Gideon Taylor, President of the Conference on Jewish Material Claims Against Germany (Claims Conference), today (November 10, 2021) announced the release of a United Kingdom Holocaust Knowledge and Awareness Survey including a comparison among England, Scotland, Wales and Northern Ireland all of which show a surprising lack of awareness of key historical Holocaust facts, including the U.K.’s own connection to Holocaust history.

“We are very concerned to see the profound gaps in knowledge of the Holocaust in this and in previous studies including about events connected to the U.K. Yet, it is very powerful to see the overwhelming majority of U.K. respondents say the Holocaust should be taught in schools,” said Gideon Taylor. “Eighty-eight percent believe that it is important to continue to teach the Holocaust, in part, so it does not happen again. This is where we need to focus our energy. Education will not only fill the gaps in Holocaust knowledge, but it will also make for better, more empathetic citizens.” 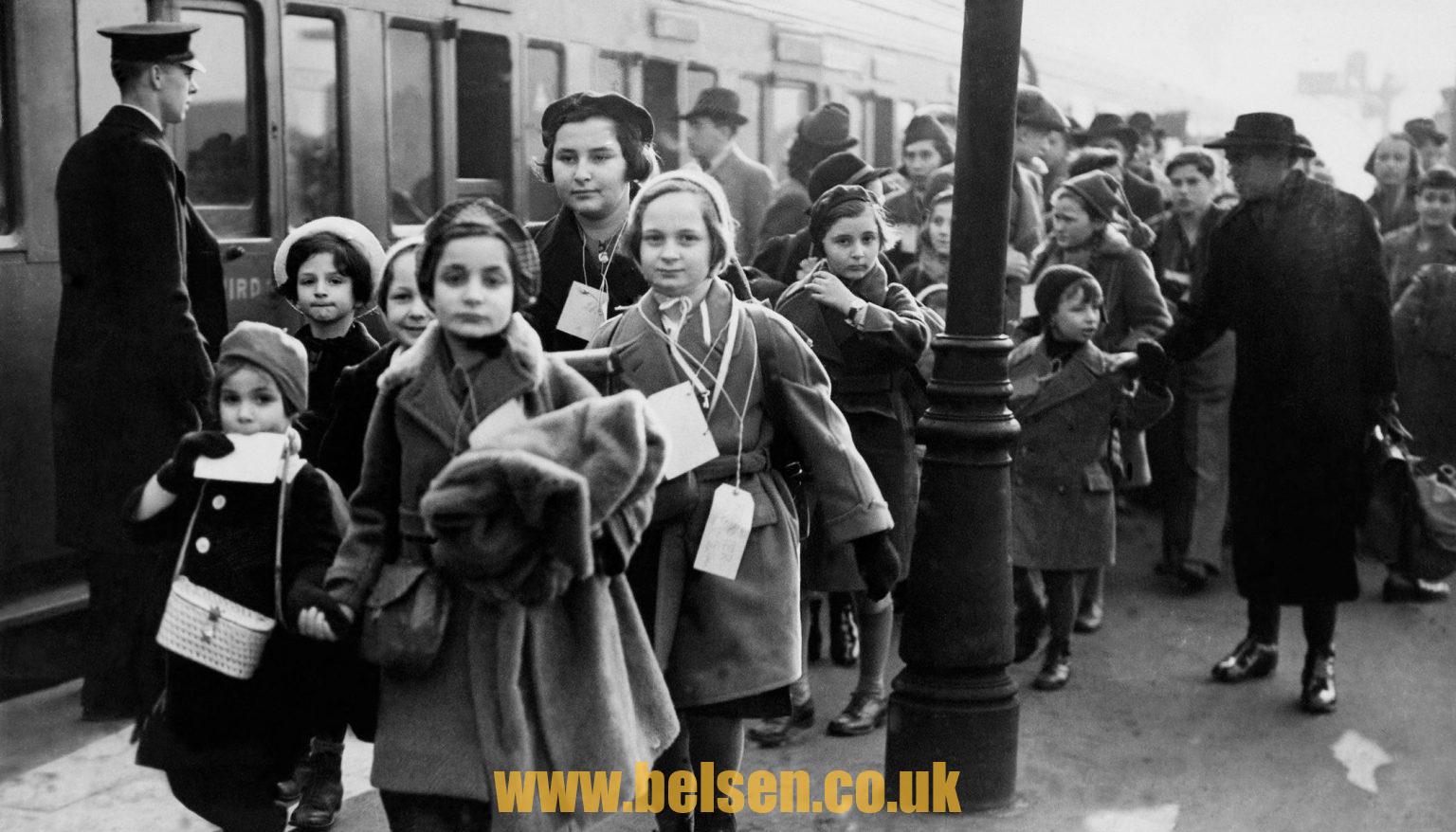 Kristallnacht or “Night of Broken Glass” was the pivotal moment 83 years ago today when Jews across the Third Reich were attacked in a nationwide program and Jewish families knew they had to take the heartbreaking step to get their children out of Europe leading to the “Kindertransport” – a desperate effort by British citizens to rescue some 10,000 Jewish children from the horrors of Nazi Germany and German-annexed countries, and certain death. One of the more disappointing findings in the U.K. survey is, when asked about the “Kindertransport,” 76% of respondents did not know what the historic effort was.

The U.K. During the Holocaust
U.K. respondents did not know what happened when the U.K. government was made aware of the mass killings of Jews, significantly overestimating the strength of the British response. 67% of U.K. respondents wrongly believe that the government allowed all or some Jewish immigration during the war.
When asked about Kindertransport – a British effort to rescue Jewish children from Nazi Germany – 76% did not know about this heroic effort.

The U.K. Holocaust Knowledge and Awareness Survey was commissioned by the Claims Conference. Data was collected by Schoen Cooperman Research, with a representative sample of 2,000 interviews with adults aged 18 and over between September 29 through October 17, 2021 across the United Kingdom. 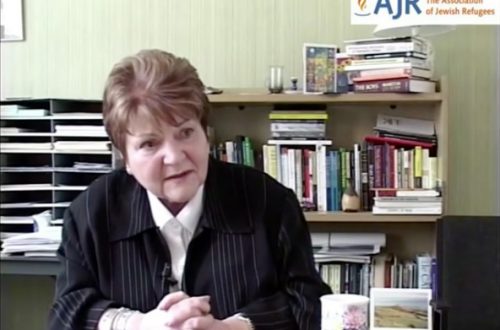