Gisella Perl (10 December 1907 – 16 December 1988) was a Hungarian Jewish gynecologist deported to Auschwitz concentration camp in 1944, where she helped hundreds of women as inmate gynecologist without the bare necessities to perform her work. 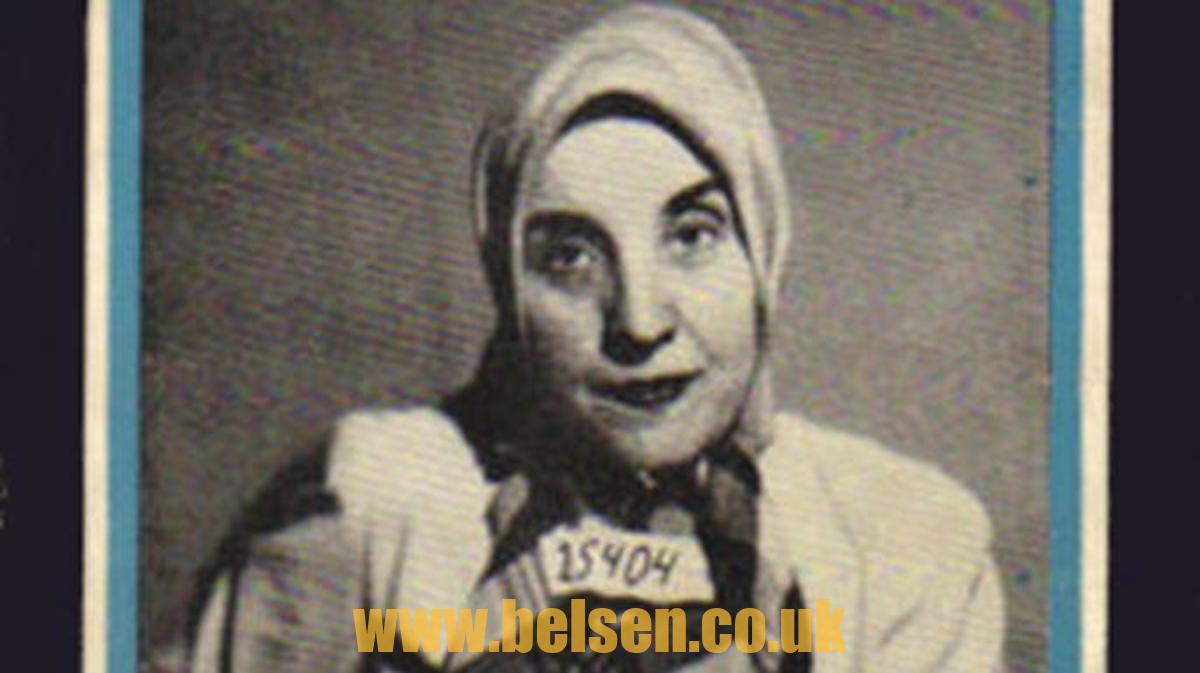 Perk emigrated to New York and was one of the first women to publicize these experiences in English in her 1948 memoir I Was a Doctor in Auschwitz.

She described Irma Grese, a 19 year old Aufseherin or warden at Auschwitz who observed the procedures and derived pleasure from their suffering. She wrote that Grese’s “face [was] clear and angelic and her blue eyes the gayest, the most innocent eyes one can imagine.” Her words helped paint a picture of Grese when the notorious guard was put on trial and subsequently executed.

When Dr. Perl learned of a pregnant prisoner, she would explain to the expectant mothers the situation—if the SS knew she was pregnant her life—and that of her unborn child—would be over. She would perform abortions and terminate pregnancies in the middle of the night with her bare hands (without any tools, anesthesia, bandages or antibiotics) on the dirty floors and bunks of the barracks. Occasionally, a woman would get to the final stages of her pregnancy, unnoticed by the SS and, sometimes, without even knowing it herself. Dr. Perl would perform the births, and when requested, would silently take the breath away from newborns in order to save the mothers. She envisioned a world where these women would have children with their loved ones after the war, raising a family outside of the horrors of a concentration camp. Towards the end of the war, there were rare cases of babies being born within the camps and surviving, often because the Germans were preoccupied with the Allies closing in.

As the Russian troops were approaching in 1945, the Germans began to hastily shut down gas chambers and concentration camps. Dr. Perl was moved to a camp near Hamburg, and two months later, to Bergen-Berlsen. When the war was over and the camp was liberated, Dr. Perl spent months looking for her family. While she was able to save countless lives in Auschwitz, she was the sole survivor of her family, except she would later discover that her daughter also survived. The guilt, pain and burden of the Holocaust weighed heavily on Dr. Perl, leading to a suicide attempt in 1947.

Dr. Perl is often referred to as “The Angel of Auschwitz,” for both her work with expectant mothers and hospital patients.