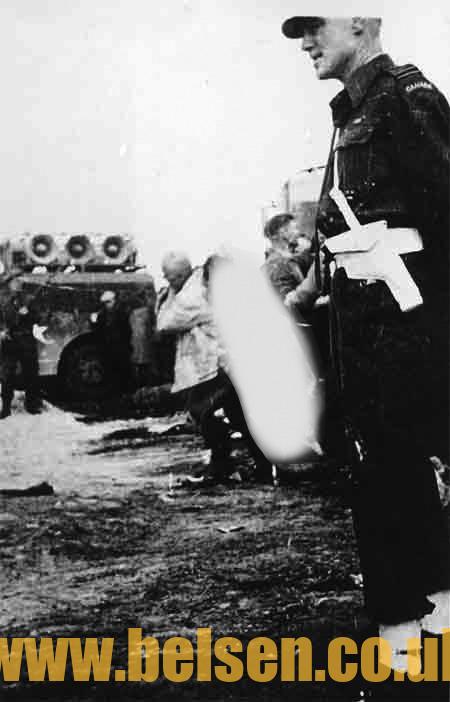 Ken Allen - 58th Light Anti Aircraft Regiment
“The stench of death could be smelt miles away - even before the concentration camp came into view. The horrible Read more 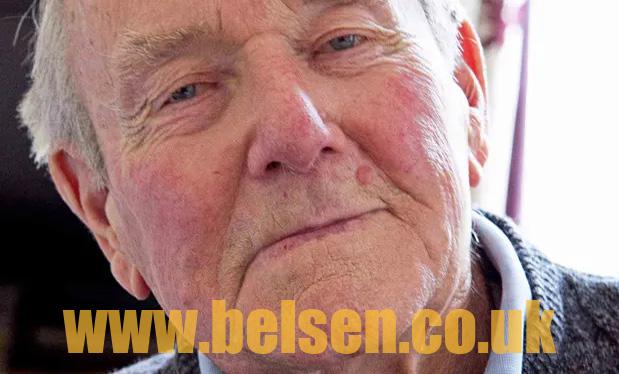 James Gosling
An extract from a 1986 interview with Norfolk born James Gosling, describing his memories of the Second World War. During Read more
« Previous 1 2 3 4 … 35 Next »