He was born in July 1913 in Chipping Norton and before the war worked as a solicitor’s clerk, living at 62, New Street. 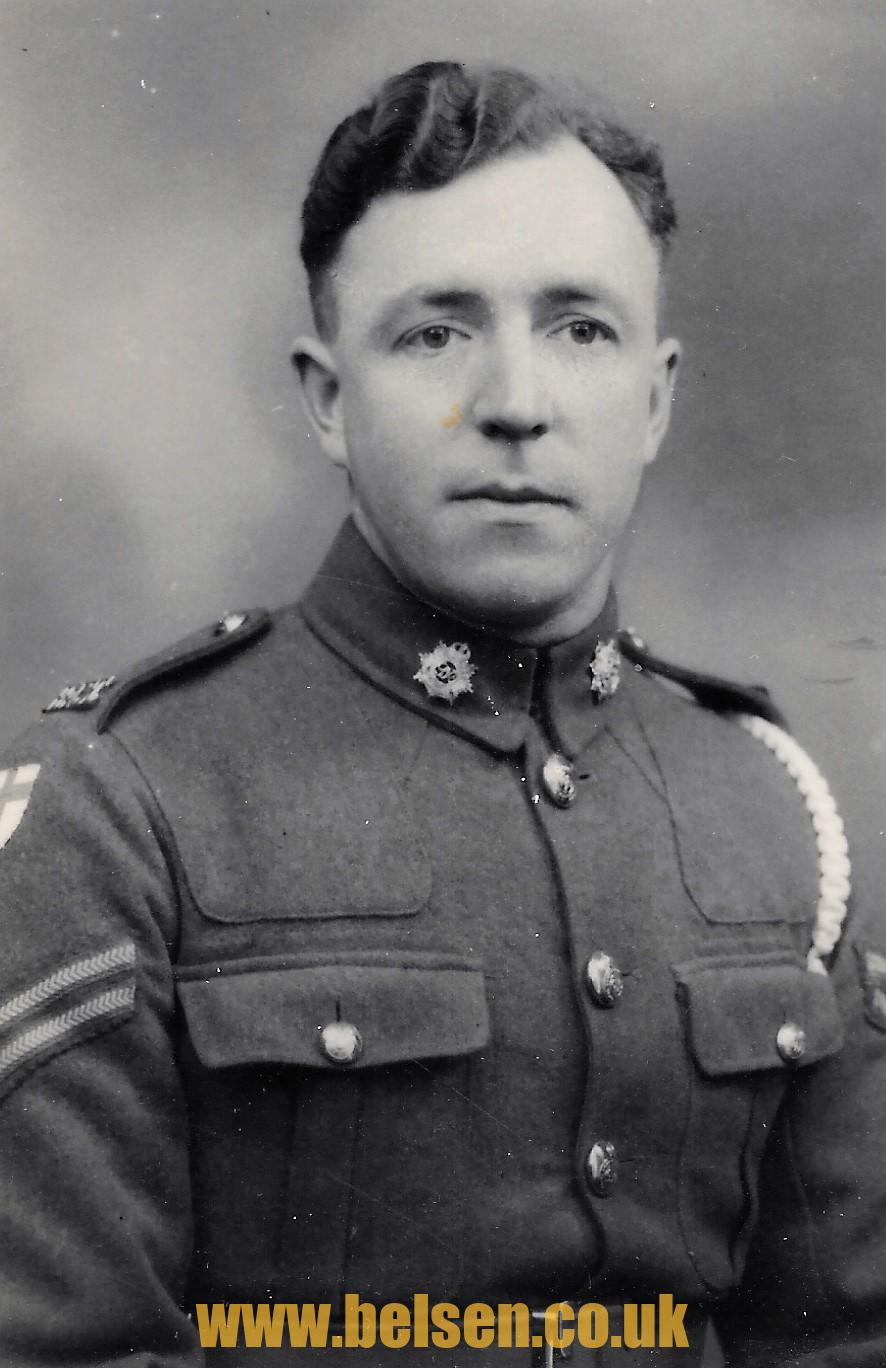 He joined the 1st Battalion, The Oxfordshire & Buckinghamshire Light Infantry at the outbreak of war and was sent to France with them in September 1939 as part of the British Expeditionary Force.

The 1st Ox and Bucks landed in Normandy on 24th June 1944 with the rest of the Division. On 25th June Operation Epsom began what was intended to take the town of Caen, it was unsuccessful but did divert significant numbers of Germans away from the American troops. The Germans counter-attacked, the 1st Ox and Bucks moved to positions around the Odon bridgehead where it suffered from heavy German artillery fire. The Allies launched further attempts to capture Caen, the first Allied troops entered the city during on 9th July, by then, much of it had been destroyed. After holding the line the 1st Battalion’s first major engagement with the enemy during the battle for Caen was the successful attack to capture the village of Cahier and a nearby mill. Fighting around Caen continued for much of the month, with the battalion sustaining significant casualties. The battalion later fought in the Second Battle of the Odon. In August it took part in an advance towards Falaise, known as Operation Totalize, during the operation to close the Falaise pocket, two German field armies were effectively destroyed. The victory at Falaise signified the end of the Battle for Normandy. 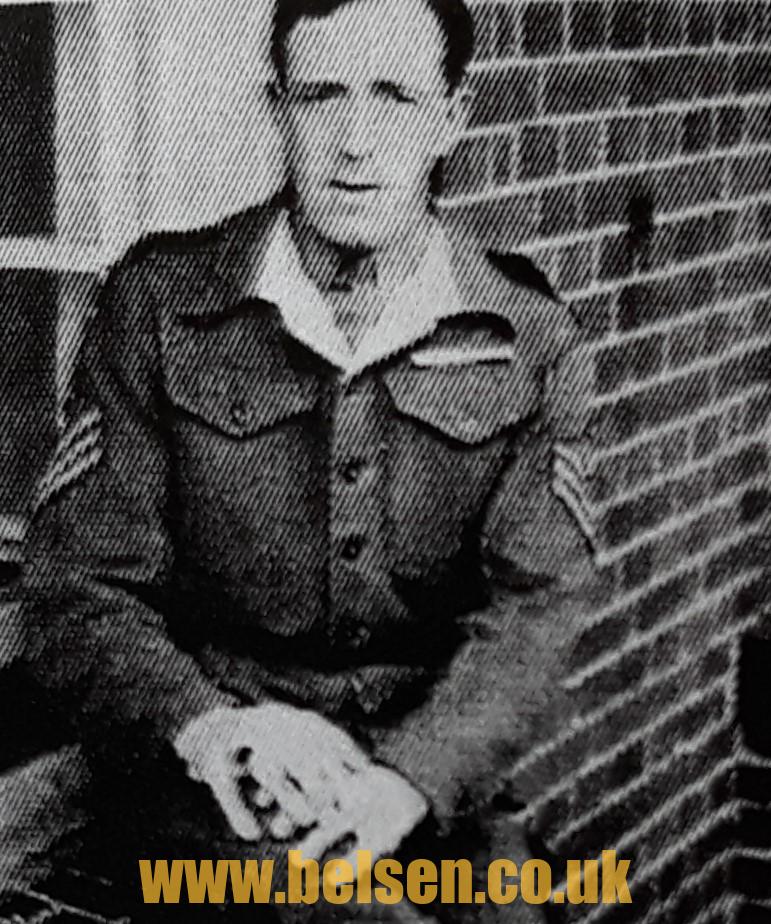 The 1st Battalion then took part in the advance east, eventually entering Belgium in early September. The invasion of the Netherlands began on 17th September, known as Operation Market Garden. The 1st Ox and Bucks took part in the ground operation in support of the airborne corridor to Arnhem and led the advance of 71st Infantry Brigade to the Wilhelmina canal where it encountered strong enemy resistance.

In February 1945 the Battalion was involved in the Allied invasion of the German Rhineland, including taking part in the Battle of the Reichswald, where the battalion was involved in heavy fighting against German paratroopers and armour at the village of Asperberg. The battalion crossed the River Rhine in late March and, attached to 7th Armoured Division, continued its eastwards advance. They liberated the German concentration camp at Belsen-Bergen on 11th April 1945, Dennis Lewis was one of the first to enter the camp.

The battalion met fierce enemy resistance before eventually reached the city of Hamburg, captured on 3rd May, On 4th May 1945 Dennis Lewis was present at the surrender of Germany at Luneburg Heath. He was Mentioned in Dispatches and received a letter from Field Marshal Bernard Montgomery. He remained in Hamburg for 5 years after the end of the war in Europe on 8th May 1945 to help with the rebuilding of the city.

After returning home to the UK he was hospitalised in London for a long time with tuberculosis which he had contracted in Belsen. He married Karola Fink in 1951 and ran a shop in Deptford before returning to Chipping Norton. He died in November 1996 aged 83.