Jack Marcovitch (1923-1994) was born in Montreal, Canada. He was the oldest child of Louis and Leah (Barmash) Marcovitch who were immigrants to Canada from Bucharest, Romania. In 1946, Jack married Sarah Berbrier and had three children, Donald, Gloria and Linda. 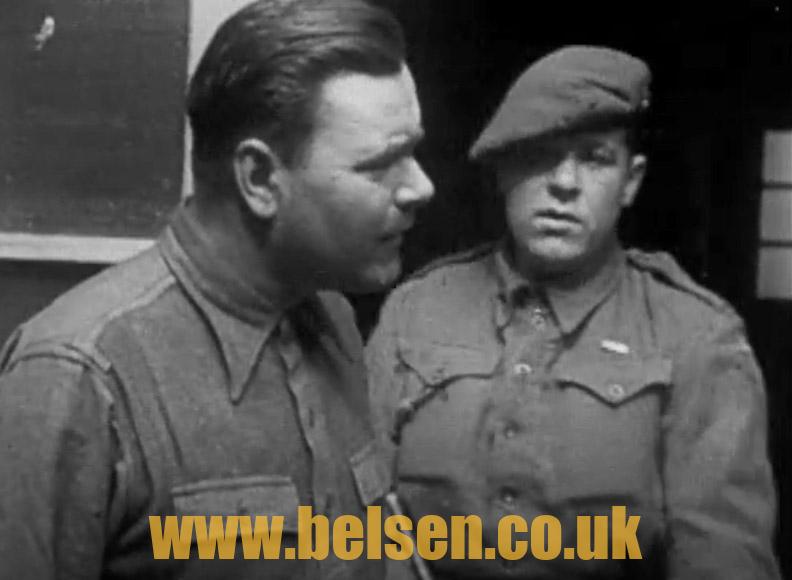 On November 4, 1942, Jack enlisted in the Royal Canadian Army Service Corps and served oversees. When Jack viewed this film many years later, he said “I can smell it.” He said he wanted to shoot the commandant but his peers were yelling “Don’t do it Jackie.” He remarked that what he saw was indescribable.