My friend Alison Wood, who has died aged 98, dedicated her long life to the service of others. In 1936 she knew what was happening in Germany and “had the gumption to believe that Hitler would do what he said he would do”. 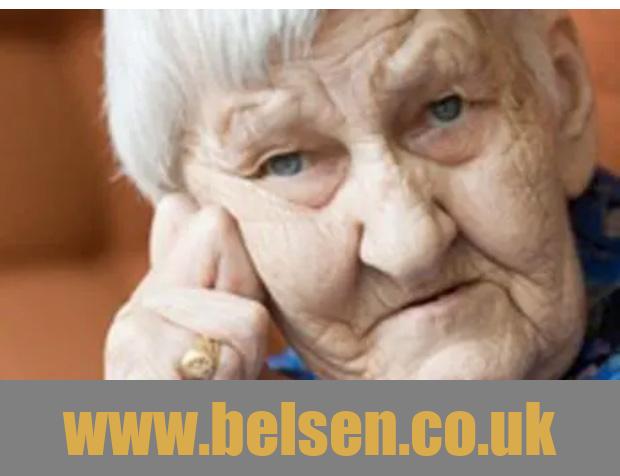 On holiday with her musician mother, Alison came across a large orchestra from Czechoslovakia who were going to play in Dublin. Many of the musicians were Jewish. She realised that unless Hitler was stopped “they will all be deprived of jobs in a year or two, they would have no other job, no orchestra would be allowed to employ them, and then in a year or two they would be killed”. She left her job and went to work with the Quakers helping 300 refugee families fleeing from the Nazis to start a new life in Britain.

Alison then determined to work with the Jewish Committee for Relief Abroad and insisted on doing so as a volunteer. She began a training programme for volunteers to go to the concentration camps after the war, at a time when no one knew what they would find. She also went to support the team which entered Belsen after it was liberated in 1945.

Later Alison trained as a psychiatric social worker at the Maudsley hospital in London, dealing with disturbed children. She then worked in Kensington and Chelsea until she was 67. Although she did not marry and had no children, her work with young people was a joy: “I loved it, loved the children, they knew I did.”

She was born in Crawley, West Sussex. Alison’s father was a doctor and her mother was a musician, as were her brother Richard and sisters, Libby, Ann and Prudence. Her political and social education began as a child when she was confined to bed with TB for 10 years. “I learned from my older sister Ann, who said, ‘You have to learn to think about what happens in the world, not that you need to think the same as me, nor as Mum and Dad.'”

In 2001, with her eyesight failing, Alison went to live at Pocklington House, a home for the blind in Northwood, Middlesex. She remained tremendously active, advising Help the Aged and doctors’ organisations on the changing needs of partially sighted people.

She is survived by six nephews.