Physician, soldier and university administrator, William Melville Amott, known as ‘Melville’, was one of the last of a generation of academic physicians whose professional careers started in the 1930s when medical science was beginning to emerge as an important discipline. 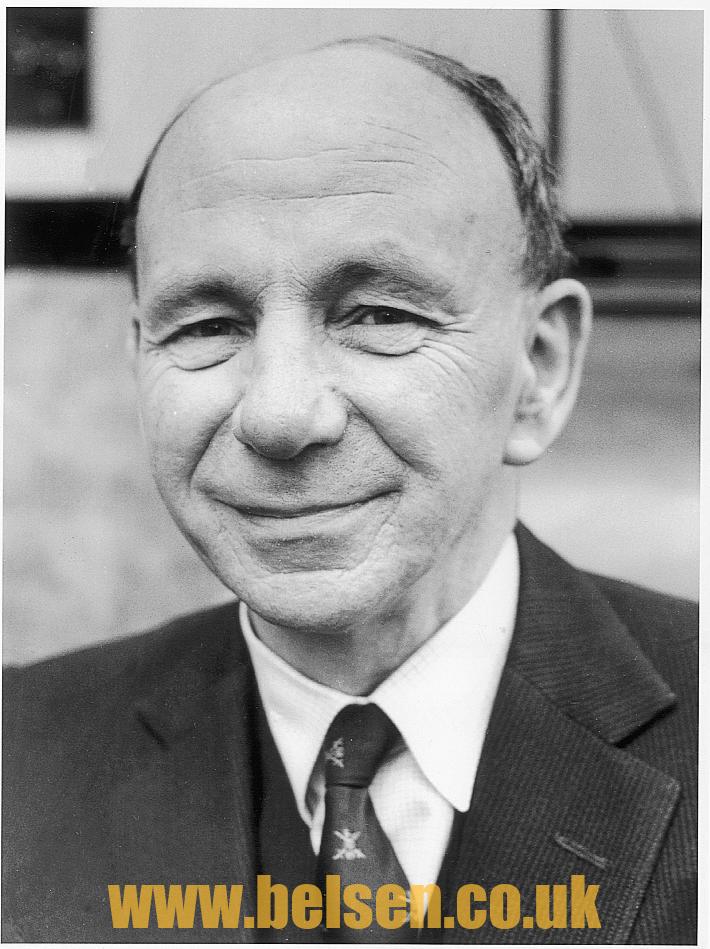 As with many of this generation Melville saw active service in the Second World War and, in the immediate post-war period, he was appointed to one of the newly created full-time chairs of medicine, an innovation in most English medical schools.

William Melville Arnott was born in Edinburgh and was educated at George Watson’s School and the University of Edinburgh, graduating with honours in medicine. He was subsequently awarded a gold medal for his MD thesis.

A Territorial in the Royal Artillery before the War, Melville served in the Royal Army Medical Corps from 1940 to 1945 being mentioned in despatches and ending his military service as a lieutenant-colonel. He served in China, Hong Kong, and Malaya, North Affica and North West Europe, entering Belsen shortly after it was relieved. He was one of the last British officers to leave Shanghai as the Japanese invaders approached and probably the last British officer to travel in uniform on the Mukden-Peking express!