Known as Madge, she was born in December 1918 to parents Lionel and Bessie Bunting of Churchill Road Chipping Norton. 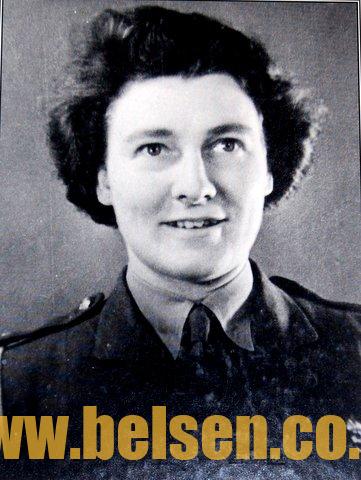 Her father had served in France with the 1/4th Oxfordshire & Buckinghamshire Light Infantry in the First World War. Madge also served in the Ox and Bucks and in 1939 was with an Anti- Aircraft Battery. She was the first girl from the town to serve abroad when in January 1945 she was part of an AA battery in Brussels. After VE Day she volunteered for service with the Red Cross in Germany at Belsen concentration camp. In 1954 she married Alfred Byford in Chipping Norton. 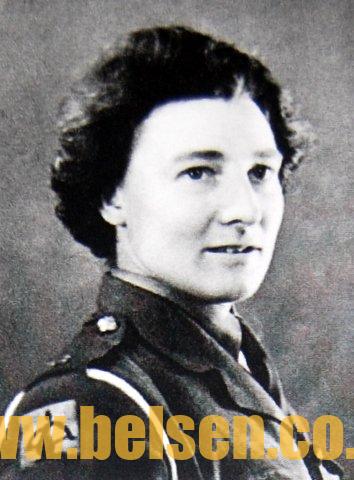