Ahead of the 75th anniversary of Bergen-Belsen’s liberation, former despatch rider Don Sheppard, now 99, recalls what he discovered at the Nazi death camp 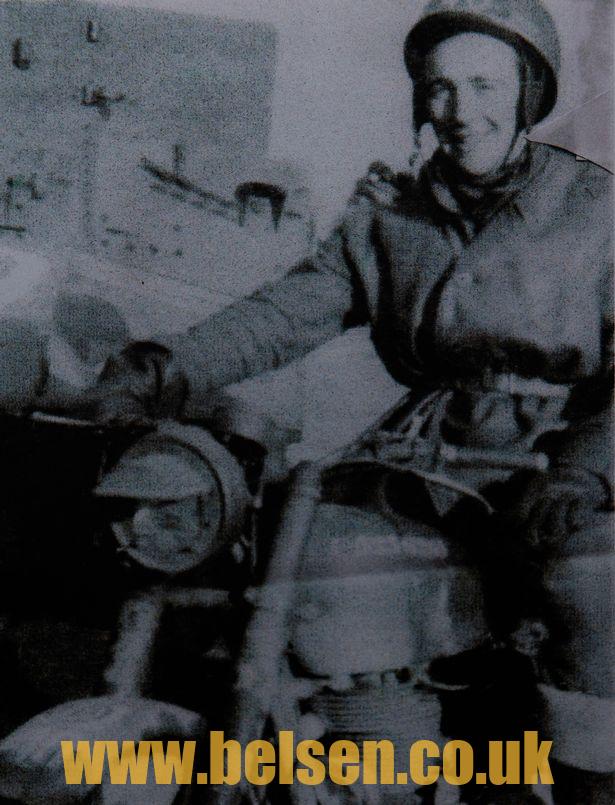 He had seen awful bloodshed at D-Day but no horror could have prepared Don Sheppard for what he faced as he rode his motorbike into Bergen-Belsen.

Ahead of the 75th anniversary of the concentration camp’s liberation tomorrow, Don reveals the living nightmare he encountered.

Don, now 99, was a despatch rider sent ahead with a convoy of military digger trucks and tractors after the British took control of the Nazi death camp on April 15, 1945.

The old soldier from Basildon, Essex, recalls: “I remember the smell as I approached on the motorcycle, you could smell death from miles away. When I got through the gates, it was just unbelievable.

“The people who were still alive were just skin and bones. It was a pathetic thing to see, just bones hardly able to stand up.”

“I had to escort the convoy of diggers down to the site. They were scooping up the bodies and pitching them all into a big hole.”

As a sapper in the Royal Engineers, Don had been part of the Allied operation that had liberated France, Belgium and Holland.

He says the memory of seeing piled bodies and skeletal survivors at the concentration camp in northern Germany has never left him.

He went on: “What I saw there changed me for ever; it changed my personality. I have never stopped pondering why human beings can do things like that to each other.”

“If it happened now we would all have been treated for post-traumatic stress disorder.

“But back then we just carried on.”

It is believed 50,000 people died at Belsen under the Nazi regime.

Don says he looked on as horrified locals were brought into the camp to bear witness to the vile mass murder that had been perpetrated right on their doorstep.

Some 14,000 of the 60,000 surviving prisoners found by the British were so frail that they perished in the weeks after the liberation. 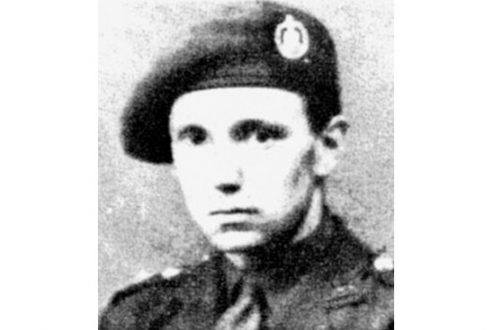