A photo album from an Irish second World War veteran who was present at the Liberation of Belsen concentration camp has been made public for the first time.

The album of Albert “Paddy” Sutton, who died in 2018 at the age of 96, was handed over to the National Museum of Ireland (NMI) this year.

It is being made public as part of a new online exhibition entitled Reflections on Resilience by the museum to coincide with the lockdown and the closure of the museum.

Mr Sutton went to Belfast at the start of the war and joined the Royal Air Force. As part of the ground crew, he was in the vanguard of the Allied liberation force that invaded Nazi-occupied Europe in 1944.

He kept a photographic diary as he went along and photographed a confrontation with a collaborator in Brussels. 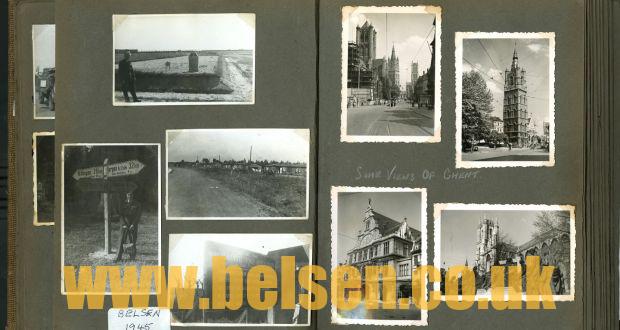 He was in the first lorry-load of troops to liberate Bergen-Belsen in northern Germany on April 15th, 1945. The 75th anniversary of the liberation was last month. One of Mr Sutton’s tasks was to bury the dead.

The images from the concentration camp were shown on newsreels at the time and were profoundly shocking for audiences who had not known what was going on.

NMI head of collections Dr Audrey Whitty described Mr Sutton’s gift to the museum as an “incredible photograph album” and an eyewitness to history. 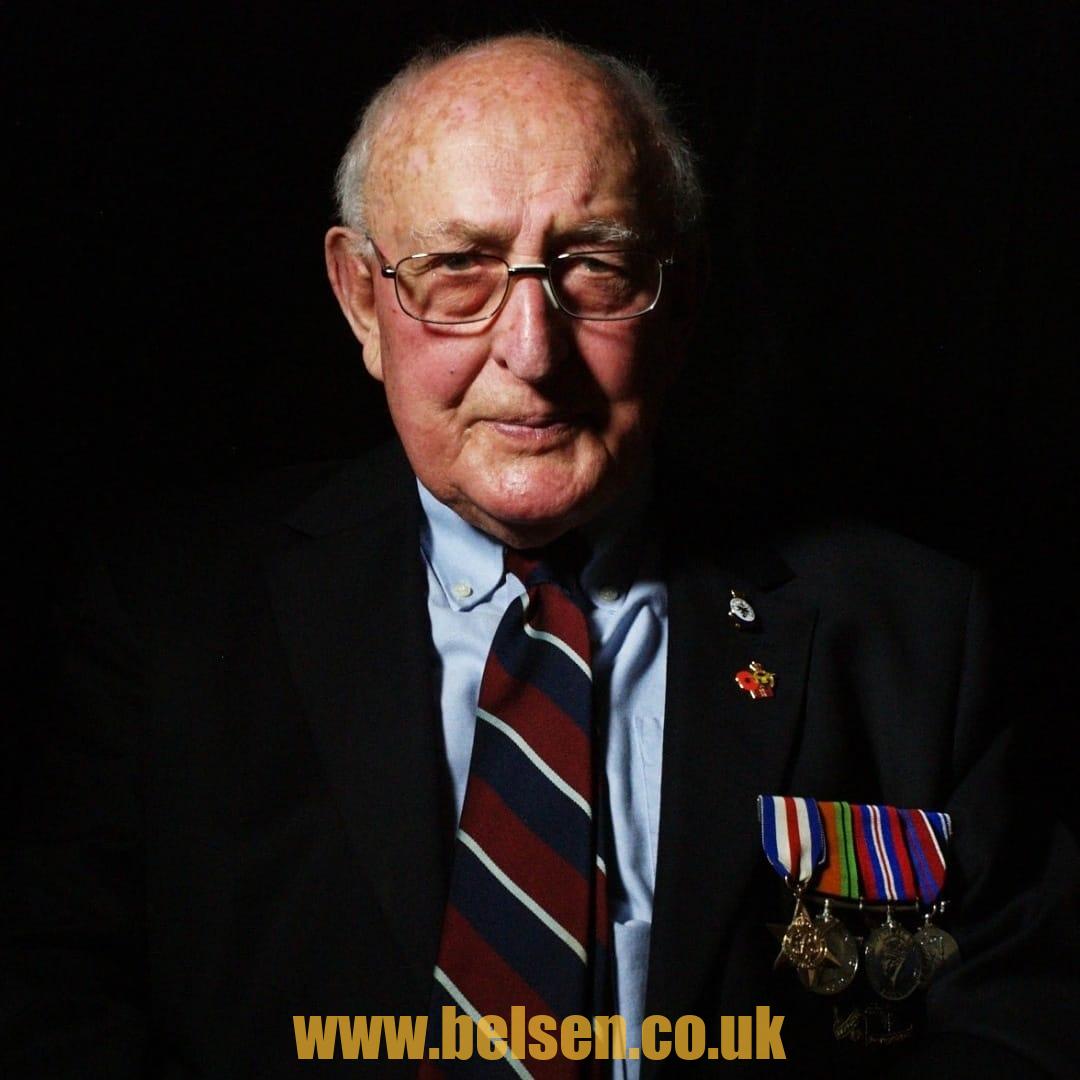 More:
Albert was born in Malahide in Co Dublin in 1921. He worked as a lumberjack before the the war and when the Germans invaded Russia he realised that our (Irelands) main supplier in coniferous wood was being attacked. Albert and a friend went up to the North of Ireland and joined the RAF as an Engineer,as Ireland was neutral. He would later say ” a plane never had any problems or crashed when I was their engineer”.

He was in D-Day and his unit participated in the liberation of Bergen-Belsen concentration camp in 1945. Recounting his memories at Holocaust Memorial Day two years ago, Albert said: “I was in Germany at the end of the war when we were asked by other British forces to assist in opening some of the concentration camps in the region. As we approached Bergen-Belsen, we were assaulted by an indescribable stench which reached us a few miles away from the gates. Once inside the camp, we saw piles of corpses, the emaciated survivors, and the ghost-like victims dying in front of our eyes. On confronting the horrors of the camps, we were glad to be of help, even at this late stage and all of us felt our military service had been worthwhile. He went to all the remembrance masses in Ireland to remember the Holocaust. He went to schools talking about his expiernce he passed away in October 8th 2017 aged 96 years old.