My grandfather, Michael Frey (1922-2006), fled from Vienna in 1938 to British Mandatory Palestine where he joined the British Army and became a part of what would soon turn into the Jewish Brigade Group, which in turn became a part of the 8th Army in 1944. 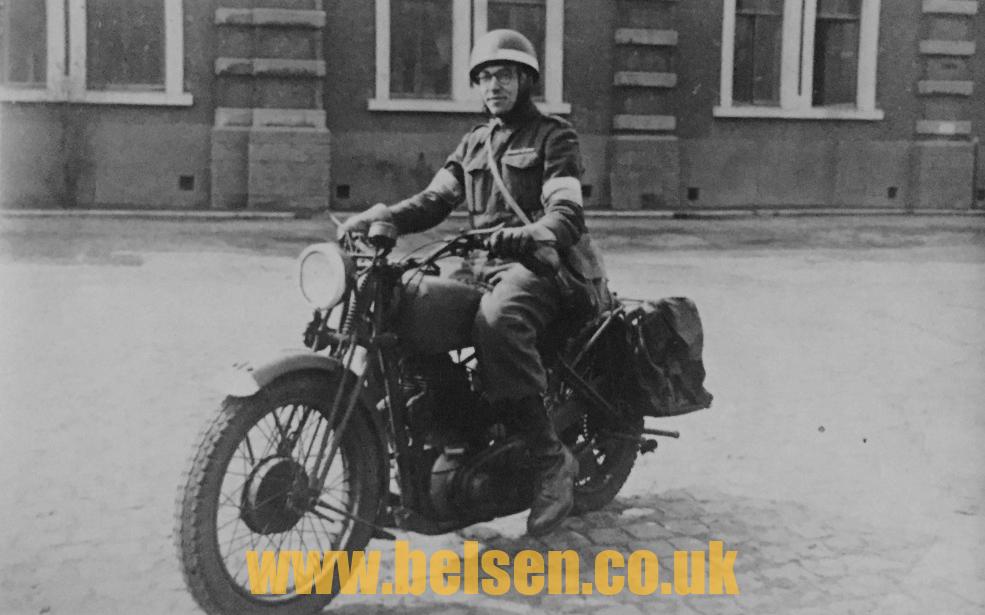 They fought Rommel’s troops at El-Alamein in 1942, Tobruk, Monte Cassino. Their greatest fighting battle was at the Senio in northern Italy in March 1945. This is where they for the first time took SS officers as prisoners while proudly wearing a yellow Star of David on their uniform as the first official Jewish fighting force since the last fighters of the Bar Kochba Rebellion against the Romans in 135 AD.

The Jewish Legion during WWI fought against the Turks under the Star of David as well, but this was not representative for the Jewish people in the same way as the fight against Hitler during WWII, as there were also Palestinian and Turkish Jews fighting for the Turks against the British in 1917. The Jewish Brigade Group during WWII however were the first to fight as a real Jewish military unit in the name of the Jewish people in 1800 years. Of the 1.5 million Jews who fought against Hitler through the many armies and units of the Allied Forces and partisan groups, the 5500 of the Jewish Brigade Group were the only ones who were given the chance to do so as an official Jewish fighting force.

After the battle at the Senio they went on – with the Star of David on their flag, vehicles and uniforms – as one of the many units to liberate Bergen-Belsen. 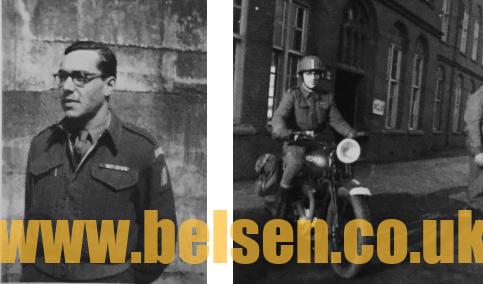 My grandfather told me the story only once and he could not make himself describe any of it in detail. He did however tell us about the paper marriages. In the Brigade’s efforts to get as many Jewish survivors out of Bergen-Belsen as quickly as possible and onward to Palestine (under the noses of their British superiors), the Brigade became extremely creative and resourceful. Many of the soldiers of the Jewish Brigade managed to get visas for some of the female survivors by officially marrying them. My grandfather, for instance, married a girl by the name Irka Birnbaum. In some cases these marriages were annulled afterward whereas many of them were never officially dissolved.

Between the spring of 1945 and summer of 1946 when the Brigade was disbanded, the Jewish Brigade managed to smuggle thousands of DPs out of Europe and into Palestine. In some cases they created doubles of themselves, by giving their own uniforms and ID cards to male DPs and taught them enough English and how to salute to get passed the checkpoints (this was possible only because their ID cards lacked a photograph – in some cases the doubles looked nothing like the soldier in whose name the DP entered the Mandate.) 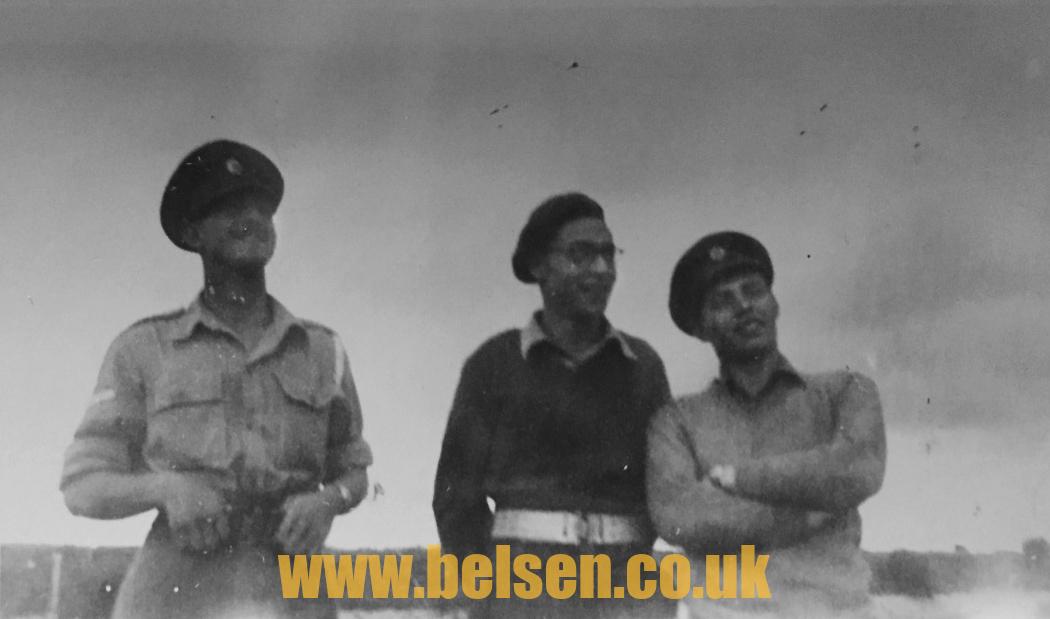 In my grandfather’s notes it simply says “Bergen-Belsen, April 15th 1945” and “Irka”. She is mentioned in his notes again in 1947 where it says “Irka meeting, Tel-Aviv”. Their marriage was officially dissolved but they stayed in touch at least for a few years. I don’t know what happened to Irka later but I do know that she invited him to her birthday party where he met my grandmother for the first time.

I am not sure about the exact dates of the Jewish Brigade at Bergen-Belsen. My grandfather belonged to the 178th Transport Co. as a driver.

I’m currently writing about my grandfather’s experiences and therefore very much in research mode at the moment. I will be happy to forward any new discoveries on this particular topic.