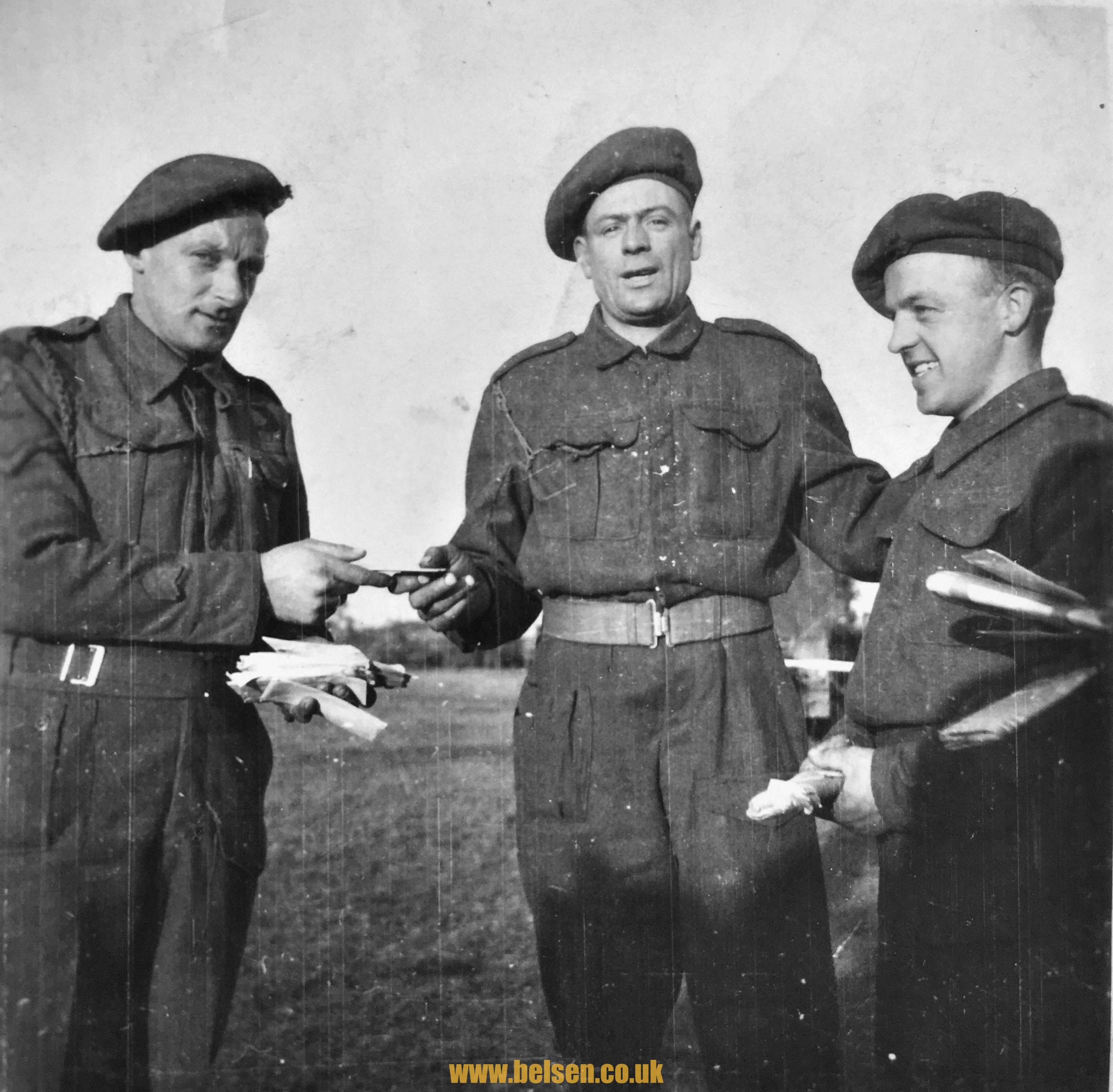 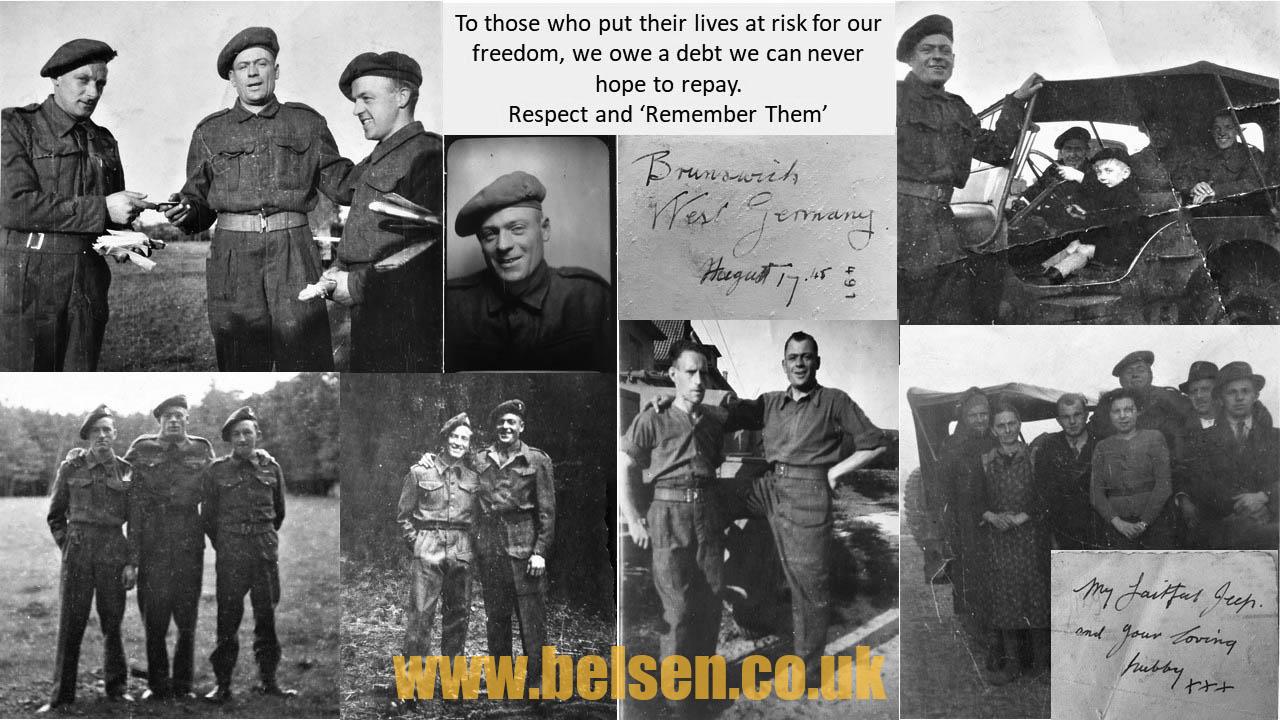 It had an overwhelming effect on James, I still hear his words, ‘awful’, ‘awful’, ‘awful’. James said that the prisoners were so emaciated that liberating troops were unable to offer food as it would have killed them. There were 60,000 prisoners packed together without food, water or sanitation, diseased and left to die. Thousands of bodies lay unburied around the camp.