Auschwitz Memorial bring together the most important facts about the last stage of the operation of this German Nazi camp. 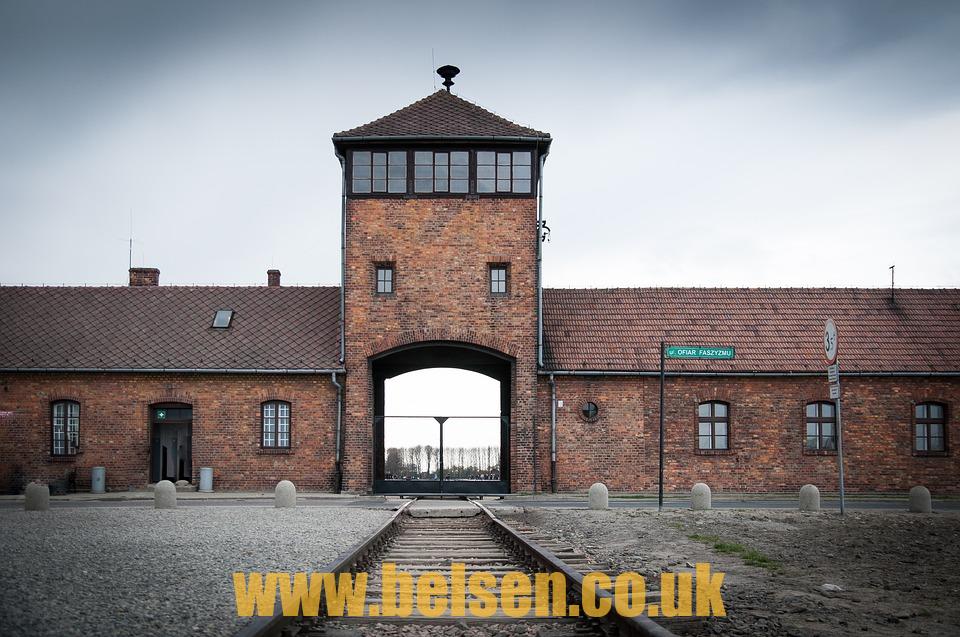 At the beginning of 1945, there were around 67,000 prisoners in the Auschwitz camp system. On 12 January 1945, the Soviets started their offensive. In mid-January head of the SS in the region, Ernst Schmauser gave the order to evacuate Auschwitz.

The final evacuation began on 17 January 1945. Around 58,000 prisoners were evacuated from the Auschwitz camp system. Columns of prisoners were leaving the camps and subcamps between 17 and 21 January. Many prisoners were sent to Bergen Belsen.

On January 20 the SS blew up the buildings of gas chambers II  and III. On January 25/26 SS units entered the camp to destroy the last one – gas chamber and crematorium.

Some 9,000 prisoners were left by the SS in the camps. The last SS guards left the camp most probably on January 21, but there were still some SS and Wehrmacht units coming in and out.

Between January 21-27 the prisoners started searching for food and clothes on their own. Many lost their lives, either shot dead by patrolling SS guards or as a result of gorging themselves on food their feeble bodies were no longer able to digest.

Apart from the sick & weak, there was a small group of prisoners in the camp who were relatively fit as they hid during the evacuation. Some of them tried instill some order and organisation in the existing chaos.

Often risking their lives, the strongest inmates brought food items from the warehouses, collected water from the melted snow or fire-fighting water storage tanks and also cooked meals on stoves that they had found in the hospital blocks.

Auschwitz camp was liberated on 27 January by the Soviet army. On Saturday before noon, first Soviet soldiers entered Auschwitz III-Monowitz. Auschwitz I and Auschwitz II-Birkenau were liberated around 3 pm. Around 7,500 prisoners were there.

Holocaust memorial day takes place on 27th January each year. It is the date Auschwitz was liberated.