Mada Clare was born in Acle in June 1923 and was one of 11 brothers and sisters. 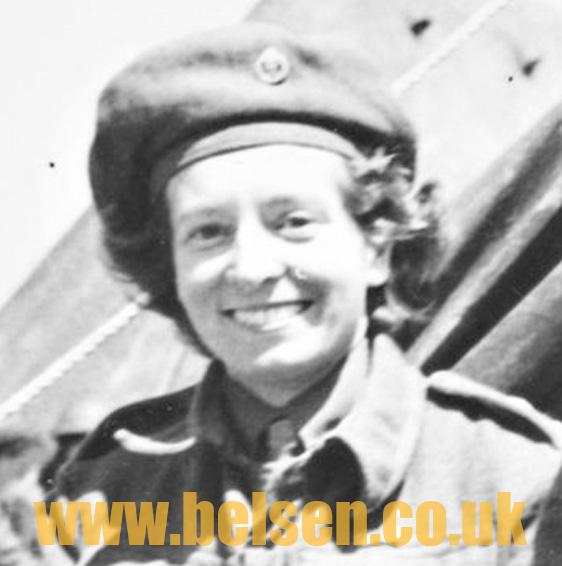 In 1932 she began her training as a probationer at the Beccles War Memorial Hospital before moving to East Suffolk Hospital in Ipswich.

Commissioned as a second lieutenant she served with the British Expeditionary Force in France in 1940 and was evacuated.

She then served in the Middle East, where she served at No 6 General Hospital in the Canal Zone.

In June 1944 landed in France 11 days after D-Day. During fighting at Caen she was at a casualty clearing station near the front line. She also worked with the survivors of the Bergen-Belsen concentration camp and Mrs Clare was one of a team of nurses on hand for the Potsdam Peace conference between Britain, the US and Russia in the wake of the end of the war.

In 1945 she was mentioned in despatches.

When she was 103 she was presented with the Chevalier de l’Ordre National de la Legion d’Honneur by Jean-Claude Lafontaine, from the French Embassy, in a ceremony in October 2016 at the Alice Grange Care Home, Kesgrave.

At the time her nephew Graham Laight said: “In Normandy she was right in the thick of things. In Caen she was working at a field dressing station in the height of the battle. There were shells from both sides going over their heads.

“But she has always said she was too busy to be frightened at the time.”
In April 1946 her award of a mentioned in despatches was published.
She met her husband, Bill, when she was matron at the Moorfields Eye Hospital in London and they moved to Ipswich, where he was a teacher. They lived in Constable Road for about 50 years.

Mrs Clare is survived by five sisters and she had also worked at the National Temperance Hospital in north London. 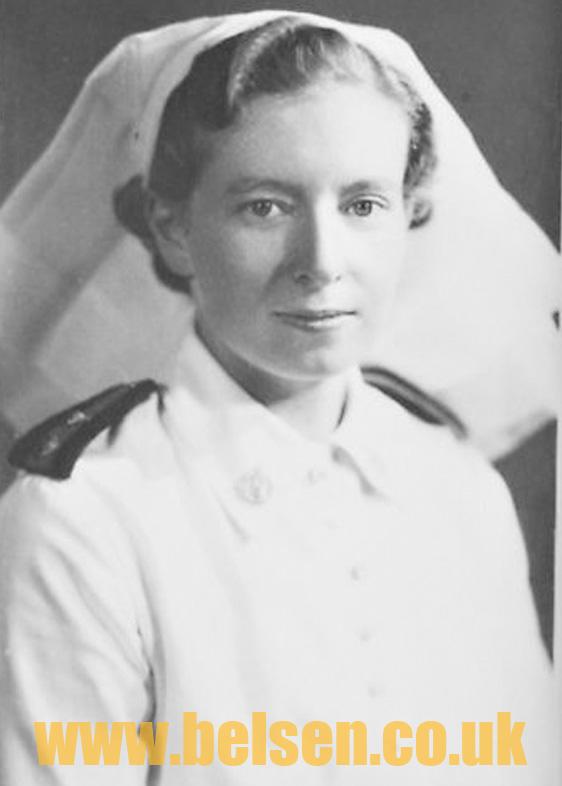 Mada was a member of Queen Alexandra’s Imperial Military Nursing Service (QAIMNS), which accompanied the British Army in its campaign from the Normandy beach-head through Belgium and Holland and into Germany. She recalled that when, in April 1945, Bergen-Belsen was discovered, British doctors returned from the camp in tears and refused to speak about what they had seen. The first photographs of conditions inside were developed in her X-ray department. After a hospital that had been run by nuns was taken over, Mada and her colleagues were escorted to the camp and given the task of nursing the survivors. The average weight of their patients was five stone and they had to be fed on “pre-digested” food, a very little at a time. Just keeping people from dying was a struggle and Mada Clare would recall it as the most terrifying situation that she had ever been in. She would never forget hearing the words “English Sister! English Sister!” – the cries of joy and relief of those inmates who first caught sight of her.
The Telegraph

Latest | A B C D E F G H I J K L M N O P Q R S T U V W Y Z | Submit a name
Showing 10 most recent names in this directory
Gardiner, Gerald
Friends Relief Unit
Submitted by: Belsen Archive
McGrath, Pamela
British Red Cross Relief Team “In the latter year of the war, I was in Germany with the Red Cross Mobile Relief Tam. We were asked by the Army to go to this newly found labour camp, to run it for the surviving inmates. Typhus was rampant and the Belsen Camp had been cleaned and cleared by the Army, now moving on.” Ref. Living in Cirencester. Wilts & Gloucs Standard. 9th April 2017
Submitted by: Belsen Archive
Wood, Alison
Jewish Committee for Relief Abroad More
Submitted by: Belsen Archive
McQullin, Terence Charles (RAMC)
British NCO served with Royal Army Medical Corps at Bergen-Belsen Concentration Camp
Submitted by: Belsen Archive
Colclough, Freddie (32 CSS)
32 CSS Caught Typhus at Belsen and suffered very badly. Evacuated to England and died from the disease. Registered Deaths: x1 d. 1945, Birmingham (Born 1921) Frederick H x1 d. 1946 Wirral, Cheshire (Born 1902) Frederick C x1 d. 1946, Stoke on Trent (Born 1874 - so can probably discard this reference) Frederick NO records later than 1946.
Submitted by: Belsen Archive
Johnson, Miss (Red Cross)
Liberation Dolls given to Miss Johnson of the British Red Cross. More
Submitted by: Belsen Archive
Griffen, Max (Major)
Pathologist from 32CSS. In charge of the Human Laundry.
Submitted by: Belsen Archive
Biggar, Robert (58th LAA)
Gunner.-Sergt. 58th L.A.A. Regt. R.A. France 1940; France, Belgium, Holland and Germany 1944-46
Submitted by: Belsen Archive
Jackson, Tom
Sergeant with the Intelligence Corps - British Army for six years. Following the liberation of the Bergen-Belsen concentration camp, Tom was part of the team that arrested the SS Guards on 17 April 1945. More
Submitted by: Belsen Archive
Aylin, C V
Captain Aylin was commissioned at Llandudno in 1940 and after coastal defence was posted as the first ALO at RAF Tangmere and flew ops in Bostons and Mitchel aircraft across Germany. As a fluent German linguist, he supported the Rhine Crossing with the 21st Army. He was tasked with setting up a Displaced Persons Camp moving into an abandoned WW1 wooden camp with the help of a Polish Doctor, a Priest and a Jewish interpreter who had survived both Auschwitz and Belsen. Here he set up a medical centre, a chapel, dormitories, a ‘swap’ shop and classrooms for children. When the War ended Captain Aylin who had not seen his family for over three years decided to stay in Germany to carry out his duties, he had been tasked to do by Lt Gen Sir BG Horrocks, KCB, KBE DSO, MC. He continued in the post until he handed over the Camp to refugee agencies and was then demobbed. In 1946, Captain Aylin was appointed Head of Repatriation and Resettlement in the post war Control Commission in Kiel. As a talented artist and outstanding draughtsman, his son Clyde presented his memoirs to the Royal Artillery Museum.
Submitted by: Belsen Archive