Harold was a driver in the 2nd Fife and Forbar Yeomany which is an armoured regiment, part of the 11th Armoured Division represented by a black bull on their tanks. 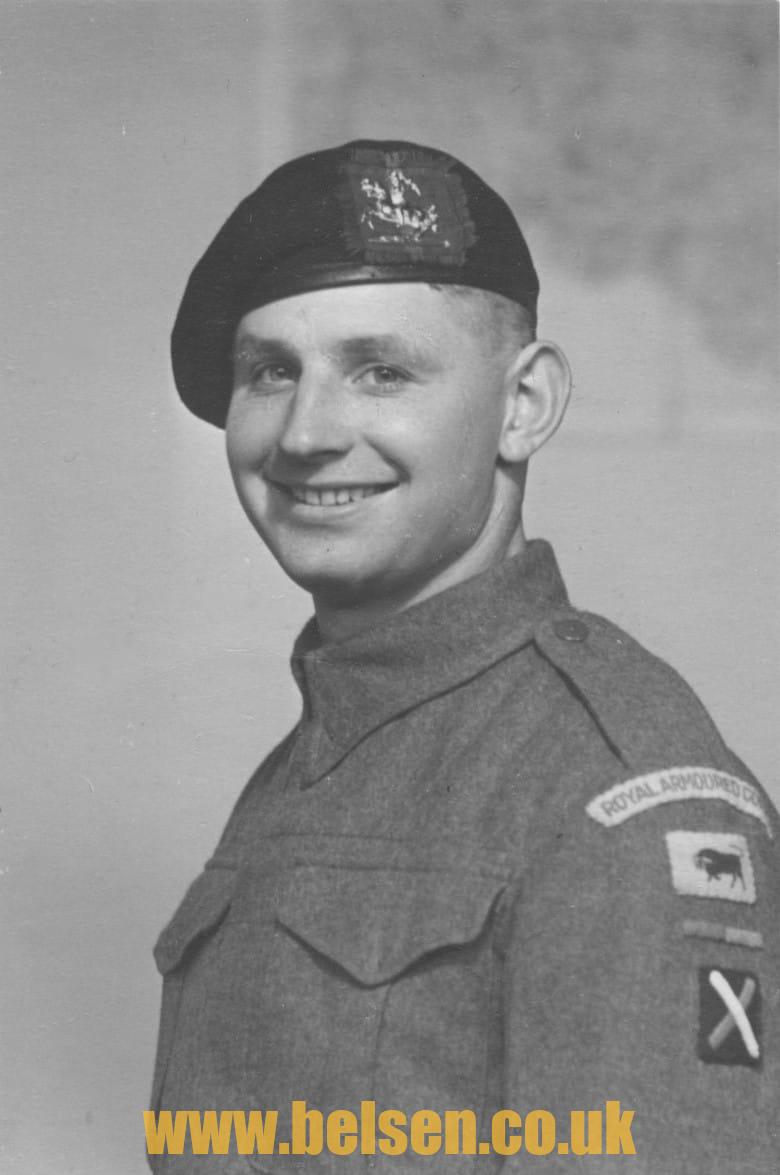 Harold used Sherman tanks and eventually went onto comet tanks – he arrived D Day plus 9 and took part in the various large scale bloody battles to take Caen.. (google it!) – Operation Epsom June 44, Operation Goodwood July 44, Operation Bluecoat August 44. He went onto the BAttle of the Bulge which was a horrific battle.. again google it. It was the 11th Armoured Division that liberated Bergen Belsen Concentration Camp. 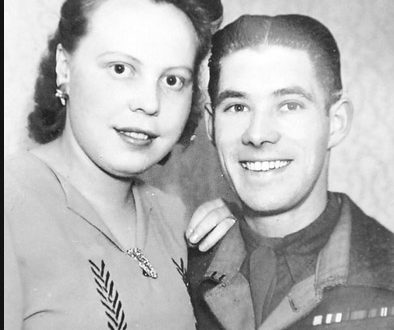