Received medal from Pope for being at liberation of Belsen Concentration Camp. 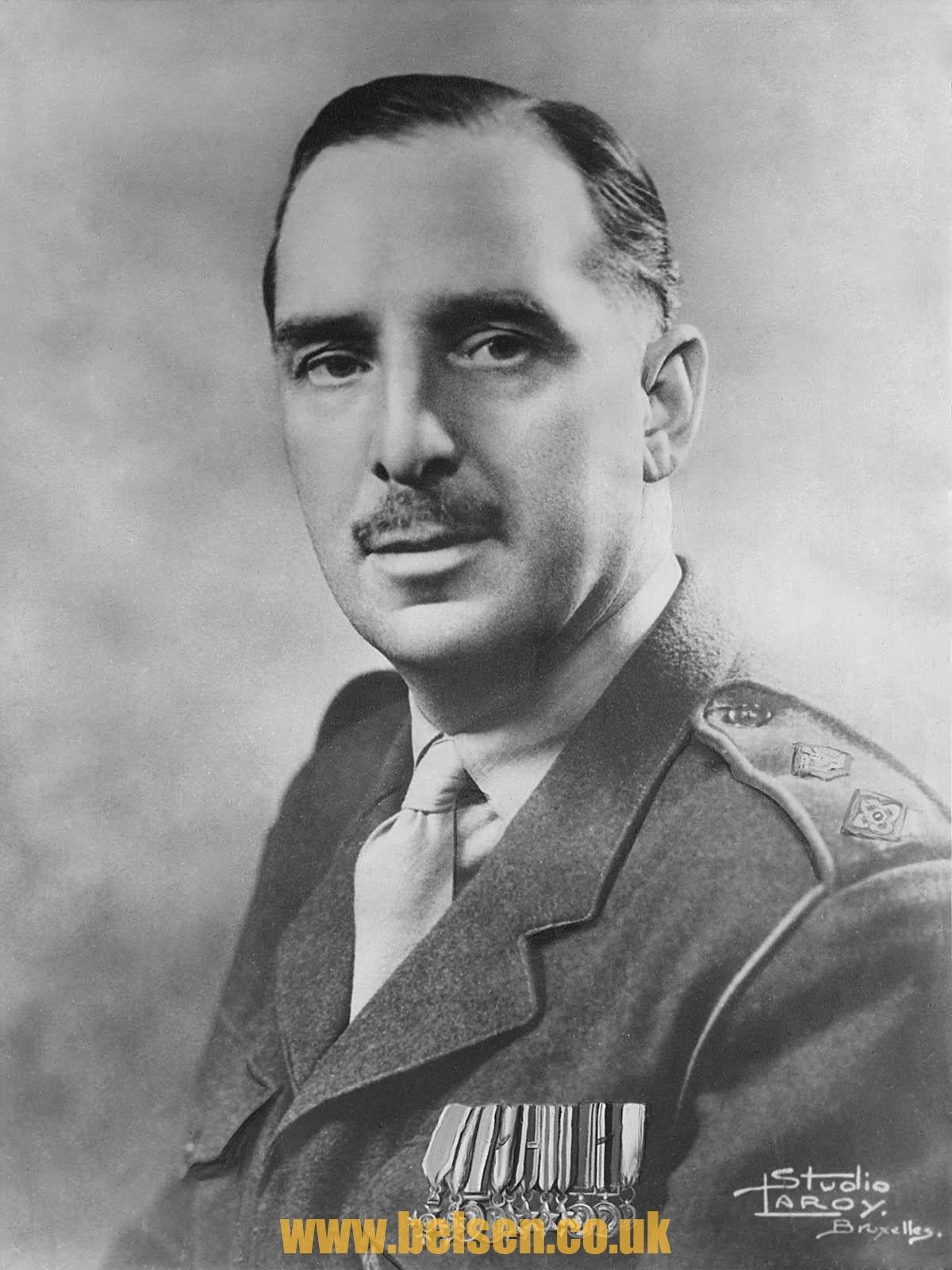 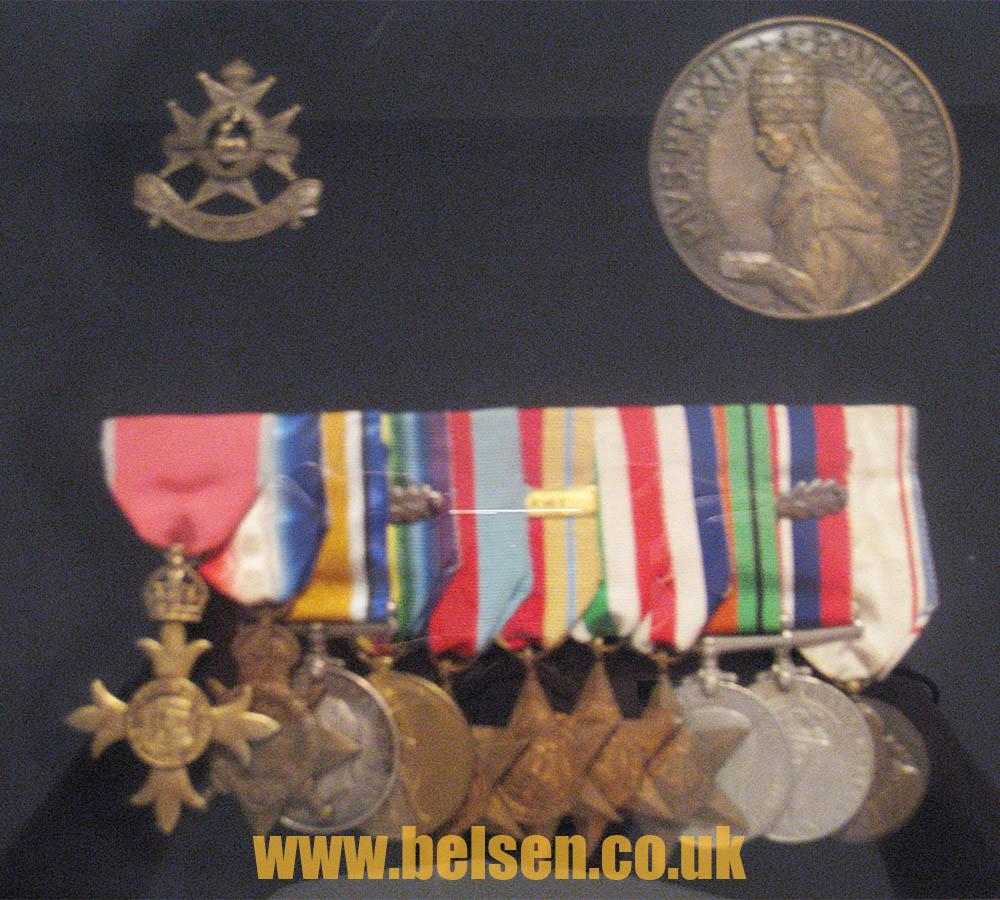