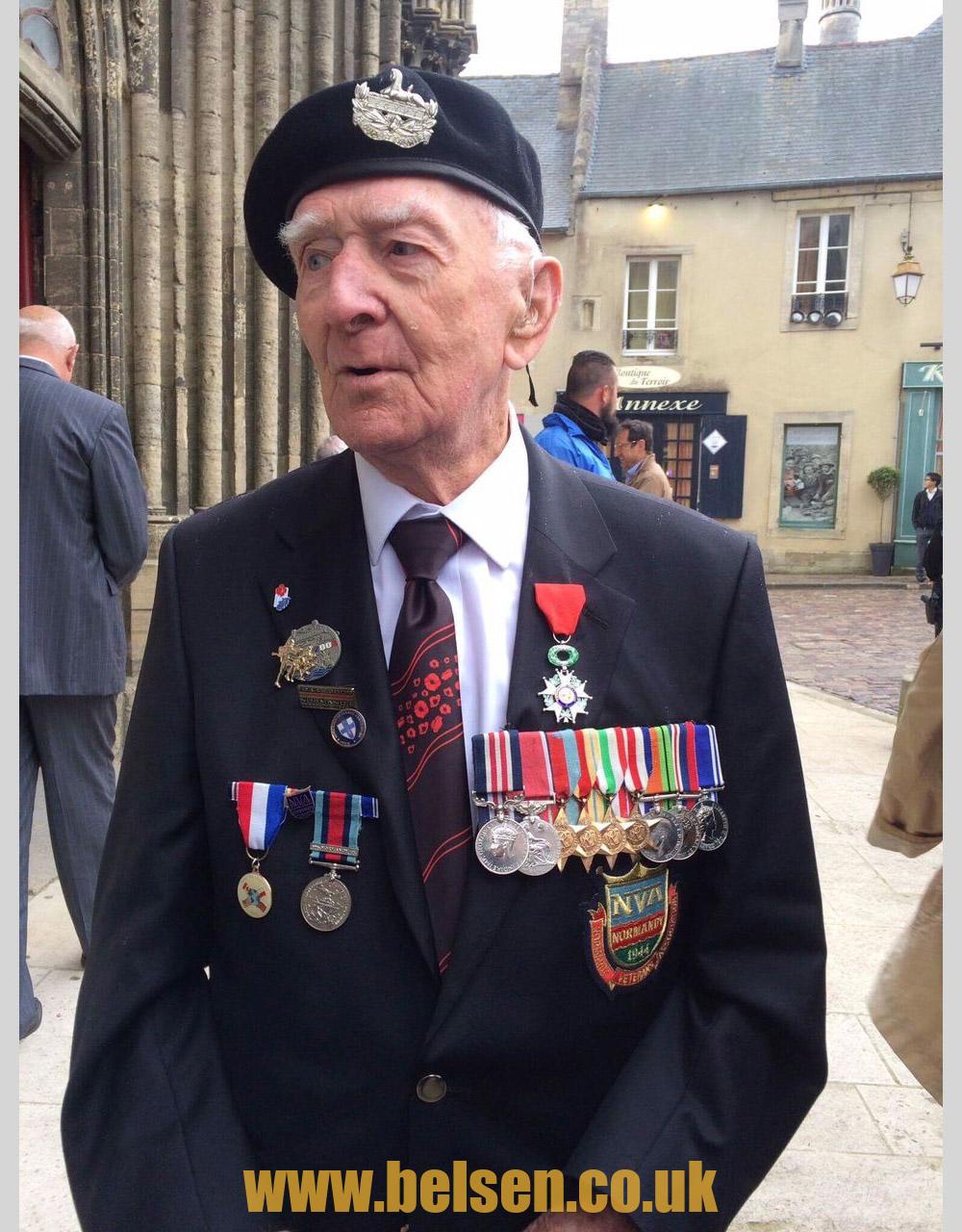 Report on Belsen Camp by Lt. Col. Taylor
REPORT ON BELSEN CAMP by Lt-Col. R.I.G. TAYLOR, DSO, MC.   Appendix 'A' attached is a short account of the

Sir James Gowans (1924-2020)
St Catherine’s College is saddened to share the news that Sir James Gowans, Honorary and Founding Fellow, passed away on 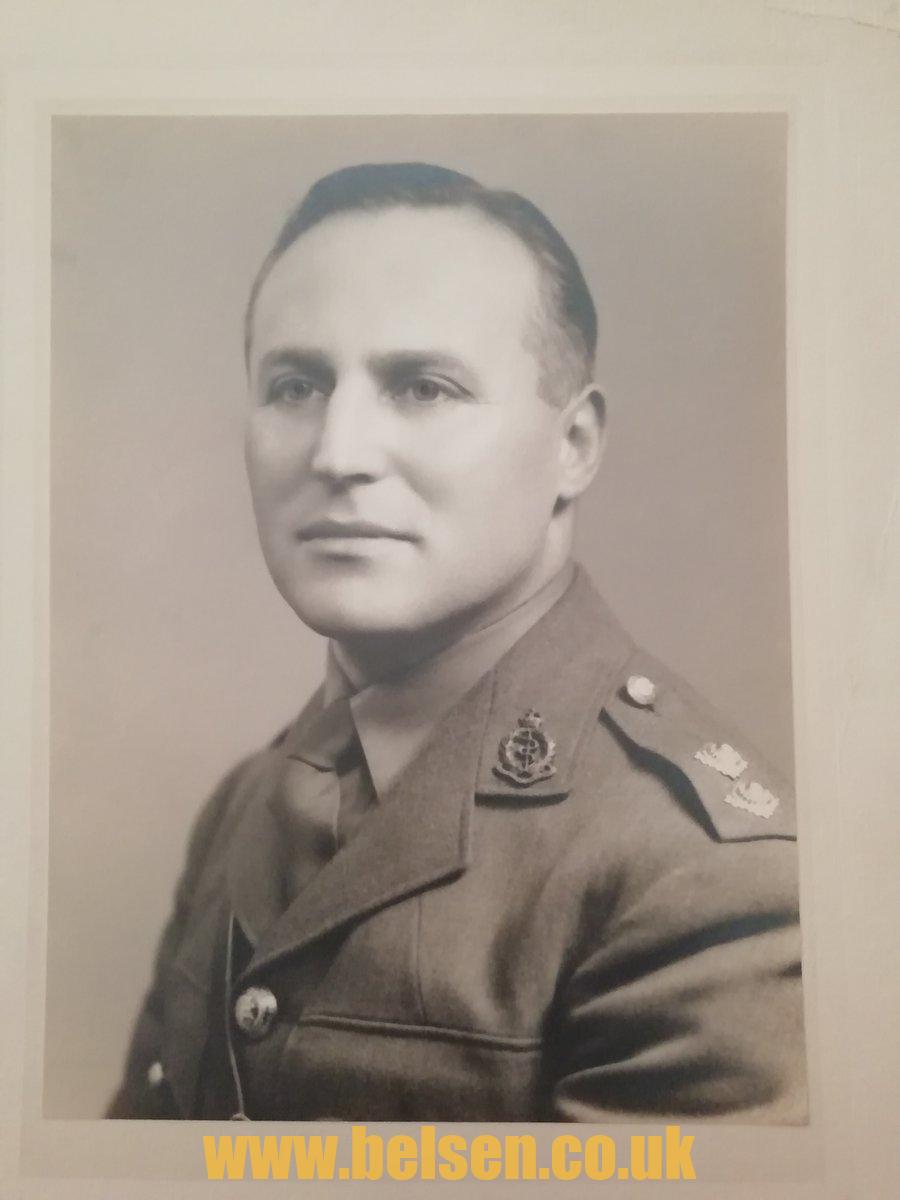 Joe Stone, Doctor
My grandpa Joe Stone, who was a Jewish doctor in the British Army division that liberated Belsen, becoming heavily involved 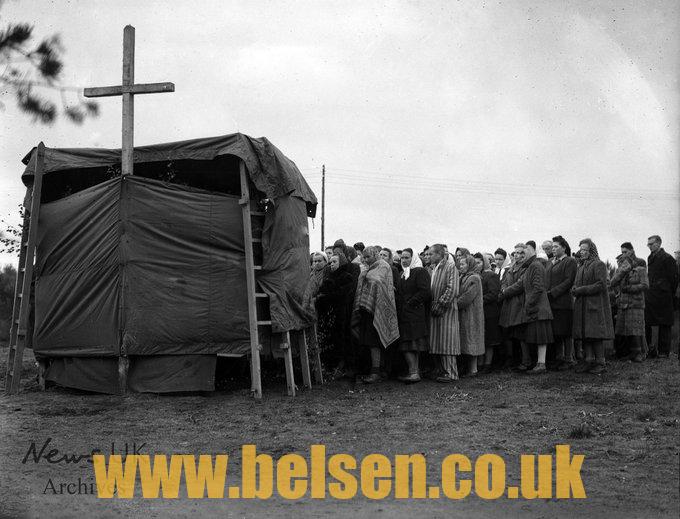 Harold Tetlow, Padre
The first religious service held at Belsen took place using an alter under canvas with a rough wooden cross on
« Previous 1 … 8 9 10 11 12 … 19 Next »